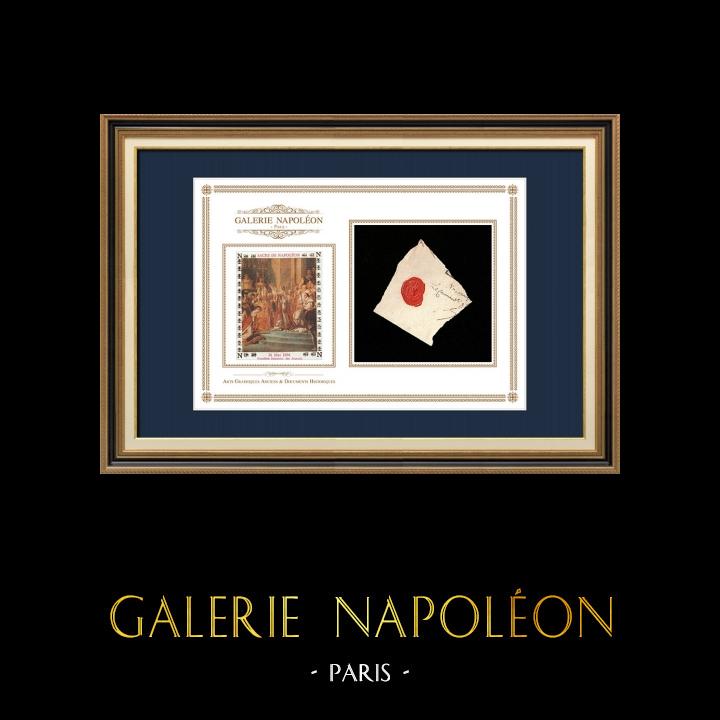 The Coronation of Napoleon (Jacques-Louis David)

Napoleon Bonaparte was a French statesman and military leader who became notorious as an artillery commander during the French Revolution. He was born in Ajaccio on August 15, 1769. After studying at the Royal Military School of Brienne-le-Château, he joined the School of Gentleman Cadets of the Military School of Paris.

The French Directory eventually gave him command of the Army of Italy after he suppressed the 13 Vendémiaire revolt against the government by royalist insurgents. In 1798, he led a military expedition to Egypt that served as a springboard to political power. He orchestrated a coup in November 1799 and became First Consul of the Republic.

He led many successful campaigns during the French Revolutionary Wars and was Emperor of the French as Napoleon I from 1804 until 1814 and again briefly in 1815 during the Hundred Days. Napoleon dominated European and global affairs for more than a decade while leading France against a series of coalitions during the Napoleonic Wars.

The Battle of Waterloo is the last in which Napoleon personally took part, who had just regained power in France three months earlier, and thus marks the end of this Hundred Days period. Napoleon had to abdicate four days later on his return to Paris, on June 22, in the face of a lack of political support.

The first abdication of Napoleon I is a moment in the History of France which sees the Emperor of the French forced, in April 1814, to leave power following his military defeat after the campaign in France and the Allied invasion; he was deposed by the Senate on April 3 and exiled to Elba Island, according to the Treaty of Fontainebleau signed on April 11, retaining the title of Emperor but reigning only on this small island.

Separated from his wife and son, who had returned to Austria, Napoleon escaped from Elba, on 26 February 1815. Napoleon arrived in Paris on 20 March and governed for a period now called the Hundred Days.

The Coalition forces swept through France with the stated intent of restoring Louis XVIII to the French throne. Napoleon surrendered to Captain Frederick Maitland, officer of the Royal Navy, on 15 July 1815, marking the final end of the Napoleonic Wars.

The British kept Napoleon on the island of Saint Helena in the Atlantic Ocean.

In 1840, Louis Philippe I obtained permission from the British to return Napoleon's remains to France. On 15 December 1840, a state funeral was held. 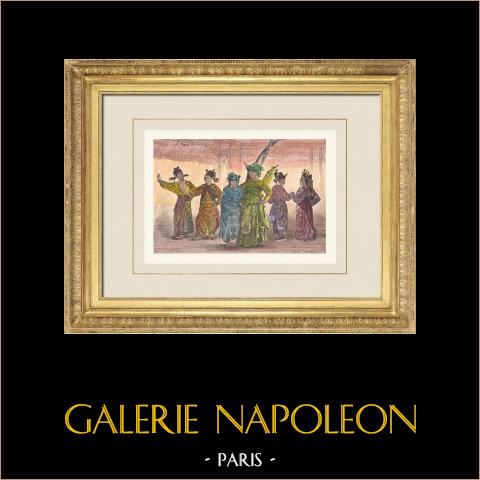 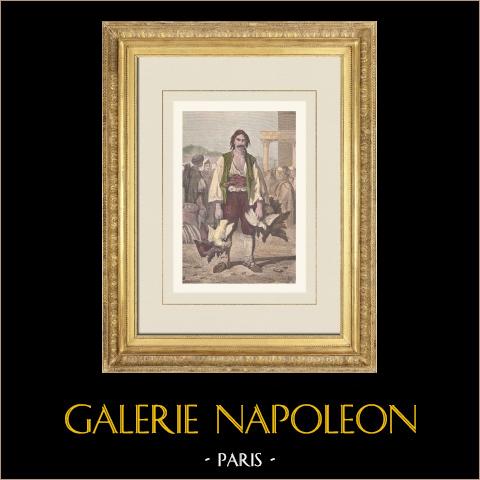 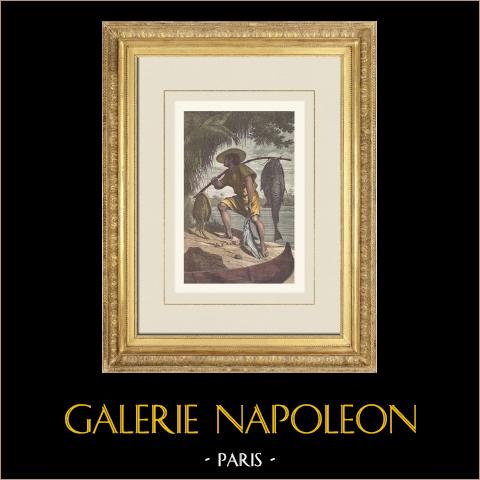 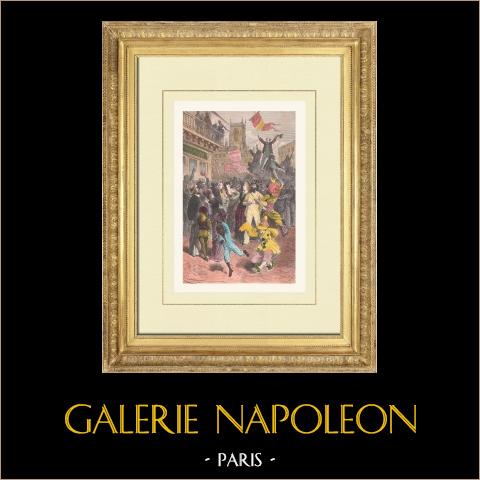