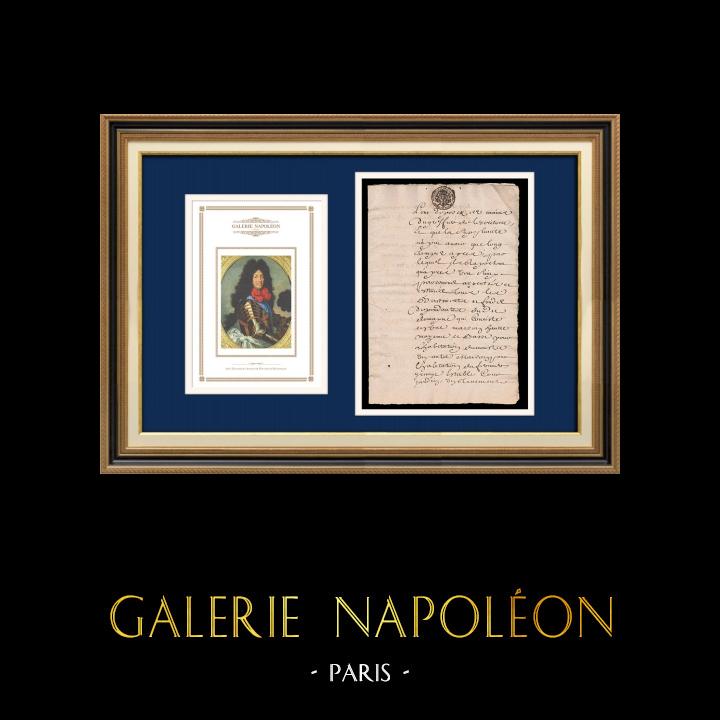 Louis XIV (1638-1715), known as The Sun King, was King of France from 14 May 1643 until his death in 1715. His reign of 72 years and 110 days is the longest recorded of any monarch of a sovereign country in European history. Louis XIV's France was emblematic of the age of absolutism in Europe.

He was born on 5 September 1638 in the Château de Saint-Germain-en-Laye, to Louis XIII and Anne of Austria. He was named Louis Dieudonné. On 14 May 1643, with Louis XIII dead, Queen Anne had her husband's will annulled by the Parlement de Paris. This action abolished the regency council and made Anne sole Regent of France.

Louis is not a very hardworking student. On the other hand, following the example of Mazarin to whom his mother had entrusted his education, he is very sensitive to painting, architecture, music and especially dance. The young king also learned to play the guitar from Francesco Corbetta, an Italian composer.

At twenty, he took part in the Battle of the Dunes at Dunkirk (June 23, 1658), where his troops, led by Turenne, won a decisive victory against Condé and Spain. Louis XIV engages the kingdom in a multitude of wars and battles: War of Devolution, War of Holland, War of the League of Augsburg, War of succession of Spain ... These wars considerably enlarge the territory.

In 1648, began a period of strong contestation of royal authority by parliaments and the nobility, called the Fronde. Louis XIV was declared to have reached the age of majority on 7 September 1651. Louis began his personal reign with administrative and fiscal reforms. In 1661, the treasury verged on bankruptcy. To rectify the situation, Louis chose Jean-Baptiste Colbert as Controller-General of Finances in 1665.

In 1659, Louis had married Philip IV's eldest daughter, Maria Theresa, as one of the provisions of the 1659 Treaty of the Pyrenees, which fixed the borders between France and Spain. The marriage treaty specified that Maria Theresa was to renounce all claims to Spanish territory for herself and all her descendants.

He enforced uniformity of religion under the Gallican Catholic Church. His revocation of the Edict of Nantes in 1598 abolished the rights of the Huguenot Protestant minority and subjected them to a wave of dragonnades, effectively forcing Huguenots to emigrate or convert, and virtually destroying the French Protestant community.

Louis XIV allowed Classical French literature to flourish by protecting such writers as Molière, Racine, and La Fontaine, whose works remain influential to this day. Louis also patronised the visual arts by funding and commissioning artists such as Charles Le Brun, Pierre Mignard and Hyacinthe Rigaud, whose works became famous throughout Europe. Composers and musicians such as Jean-Baptiste Lully and François Couperin thrived. In 1661, Louis founded the Académie Royale de Danse, and in 1669, the Académie d'Opéra, important driving events in the evolution of ballet. He also attracted, supported and patronized such artists as André Charles Boulle, who revolutionised marquetry with his art of inlay, today known as "Boulle Work".

However, on the death of Louis XIV, France experienced an unprecedented financial crisis, a consequence of incessant wars and major works.

He died on September 1, 1715 at the Palace of Versailles. His body is placed in the Bourbon vault, in the crypt of the Saint-Denis basilica.

His great-grandson, Louis XV, will succeed him. 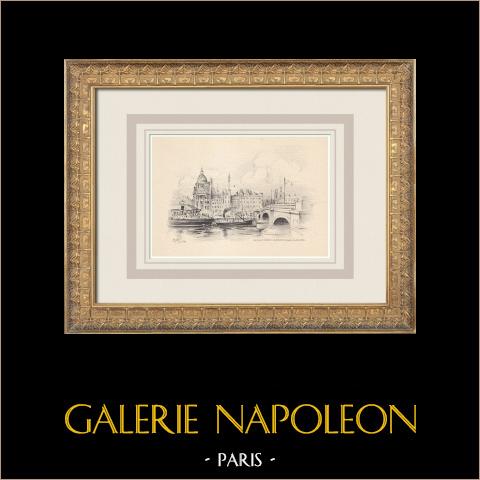 Online sale of a collection of 11 prints 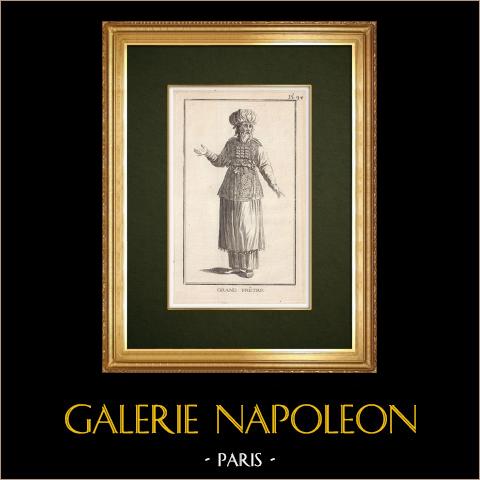 Online sale of a collection of 28 copper engravings 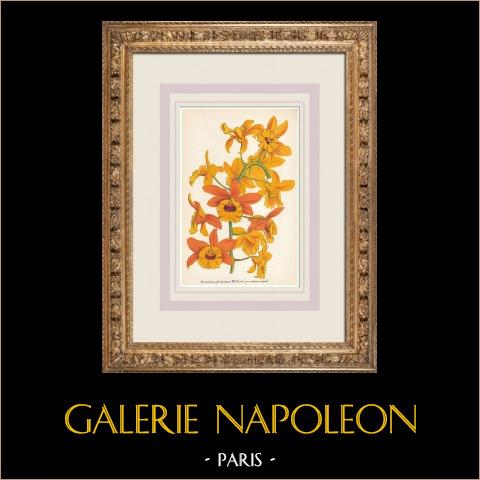 Online sale of a collection of 123 lithographs 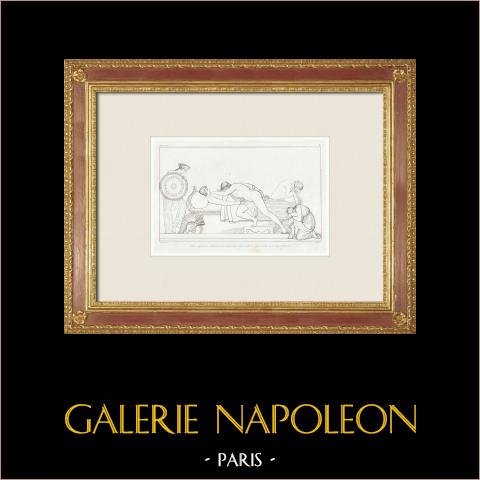 Online sale of a collection of 39 intaglio prints