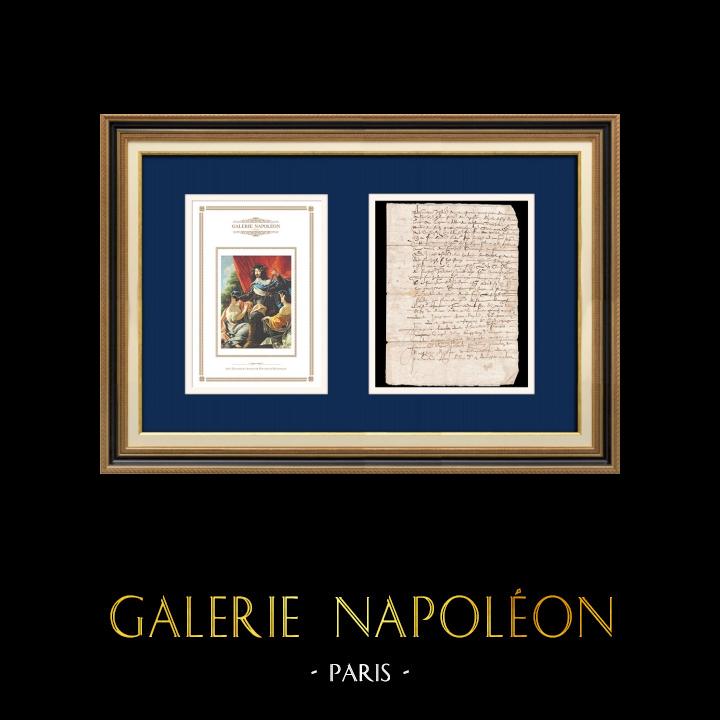 Louis XIII (1601-1643) was King of France from 1610 to 1643 and King of Navarre (as Louis II) from 1610 to 1620, when the crown of Navarre was merged with the French crown. Shortly before his ninth birthday, Louis became king of France and Navarre after his father Henry IV was assassinated. His mother, Marie de' Medici, acted as regent during his minority. Mismanagement of the kingdom and ceaseless political intrigues by Marie and her Italian favourites led the young king to take power in 1617 by exiling his mother and executing her followers, including Concino Concini, the most influential Italian at the French court. Louis XIII relied heavily on his chief ministers, first Charles d'Albert, duc de Luynes and then Cardinal Richelieu, to govern the Kingdom of France. King and cardinal are remembered for establishing the Académie française, and ending the revolt of the French nobility. They systematically destroyed the castles of defiant lords, and denounced the use of private violence (dueling, carrying weapons, and maintaining private armies). His reign was also marked by the struggles against the Huguenots and Habsburg Spain. The crown successfully intervened in the Thirty Years' War against the Habsburgs and retracted the political and military privileges granted to the Huguenots by Henry IV (while maintaining their religious freedoms). Louis XIII successfully led the important Siege of La Rochelle.

After 23 years of marriage, Anne of Austria finally gave birth to a son on 5 September 1638, the future Louis XIV. 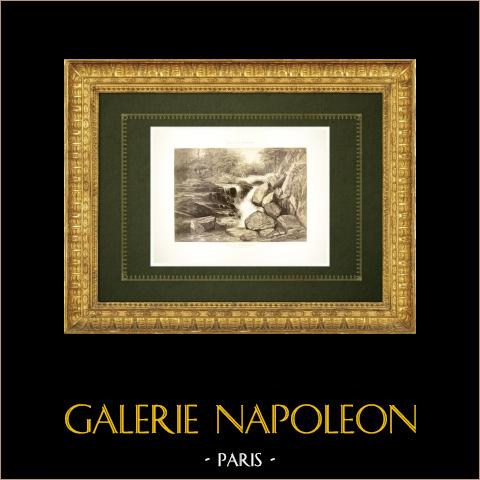 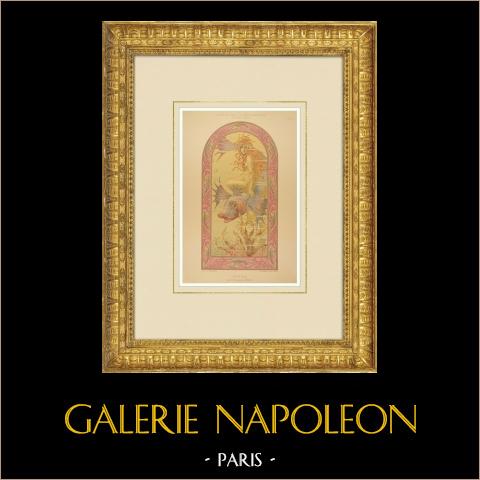 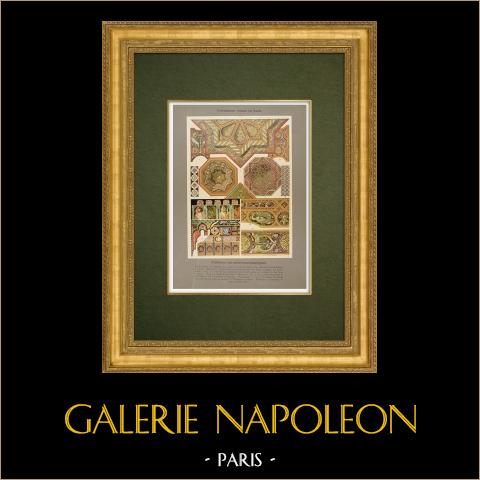 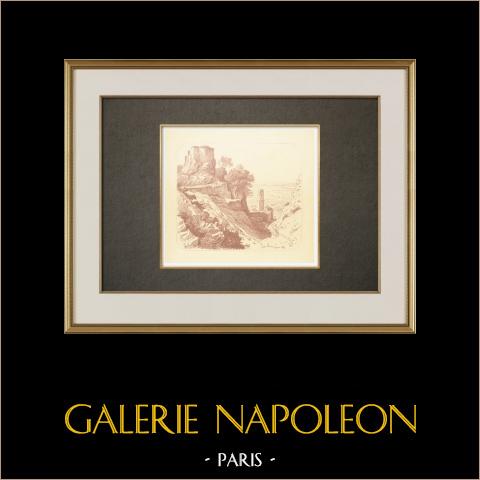