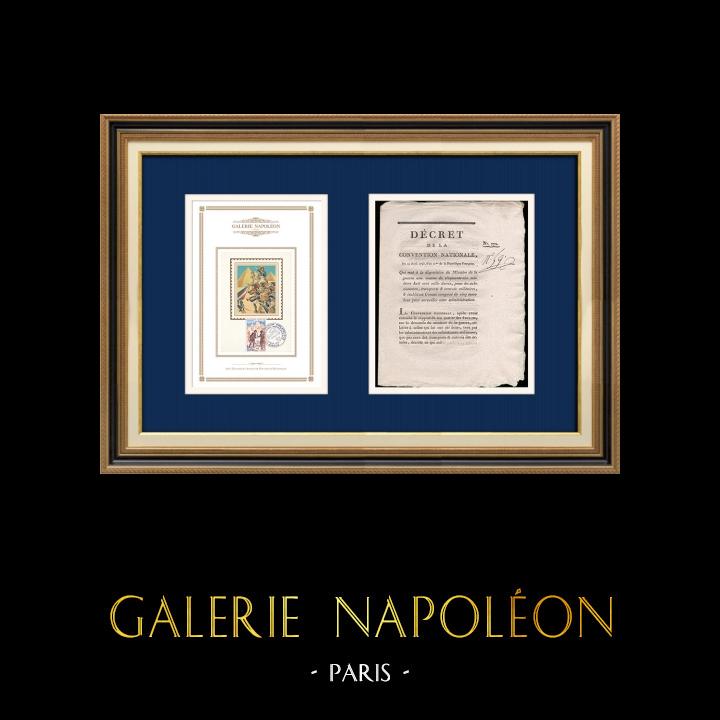 The National Convention is a French political regime that governed France from September 21, 1792 to October 26, 1795 during the French Revolution. It was created in an extremely tense context: on August 10, 1792 took place the insurrectionary Commune of Paris and the Capture of the Tuileries. In addition, part of the territory is invaded or feared to be. The Legislative Assembly votes a decree calling for the election by universal male suffrage of a national Convention which will decide on the new institutions of France made necessary by the forfeiture of Louis XVI on August 10, 1792. It succeeded the Legislative Assembly.

The forces present at the Convention are: the Girondins, also called Brissotins, almost all young, are mainly from the provincial bourgeoisie; the Montagnards, considered as the most radical of the assembly, with the deputies of Paris, led by Robespierre, are more sensitive to the difficulties of the people. They are ready to ally with the Sans-culottes of the Paris Commune and to take exceptional measures to save the homeland in danger. Their leaders are, among others, Robespierre, Danton, Marat. In the center, sits a majority of deputies, nicknamed The Plaine, who in turn supports the other two tendencies depending on the circumstances, of which the best known member is Bertrand Barère.

It is marked by the violent rivalry between the Girondins and the Montagnards. The Girondins tried to avoid the king's trial, fearing that he would revive the counter-revolution and strengthen the hostility of European monarchies. But the discovery of the Armoire de Fer at the Tuileries on November 20, 1792 made the trial inevitable. The documents found in this secret trunk prove the betrayal of Louis XVI. King Louis XVI was guillotined the following day, January 21, 1793, place of the Revolution. Its execution led to the formation of the first coalition, welding most European countries against France.

The Mountain Convention, from June 2, 1793 to 10 thermidor an II (July 28, 1794), is the second period in the history of the National Convention dominated by the Montagnards after the eviction of the Girondins. The main governing body of the Assembly during this period was the Committee of Public Safety. On October 10, 1793, the Mountain Convention established an emergency regime, later known as the Terror.

The Thermidorian Convention is the name given to the third period in the history of the National Convention from July 28, 1794 to October 26, 1795.

Committees are set up. They are composed of deputies elected for one month and renewable indefinitely. Each of these committees manages a specific area. They are preparing the work of the Assembly. Of the various committees (about 16), two concentrated the revolutionary power: Committee of Public Safety and Committee of General Security.

A Revolutionary Tribunal was established on March 10, 1793 and is located in Paris. Defendants of counter-revolutionary crimes are deprived of defenders. The court will systematically sentence all those who appear hostile to the Revolution to death. About 40,000 people were guillotined. 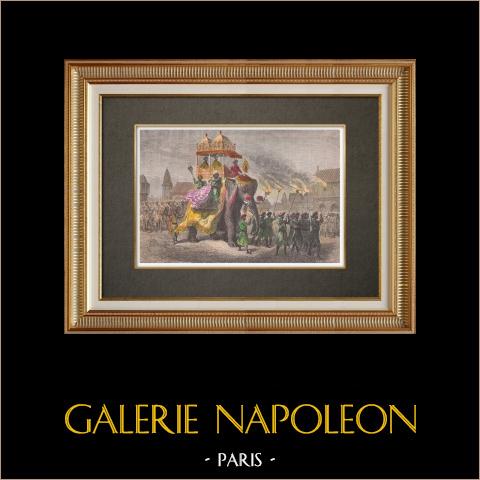 Views of India and Laos

Online sale of a collection of 66 wood engravings 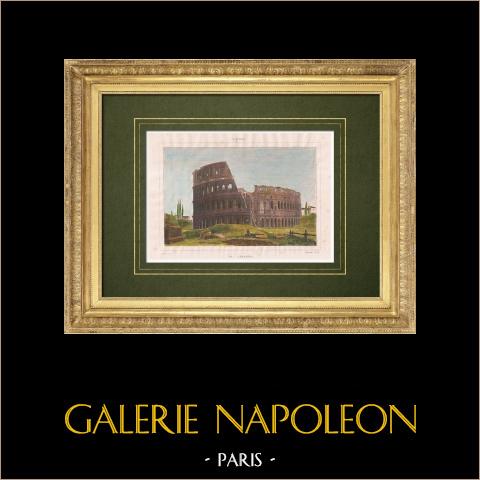 Online sale of a collection of 70 intaglio prints 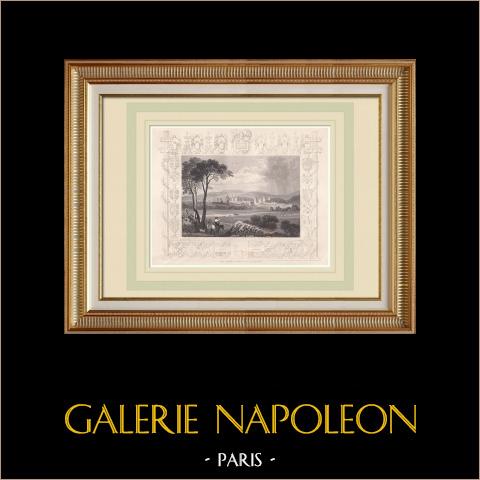 Views of the Thames (England)

Online sale of a collection of 79 intaglio prints 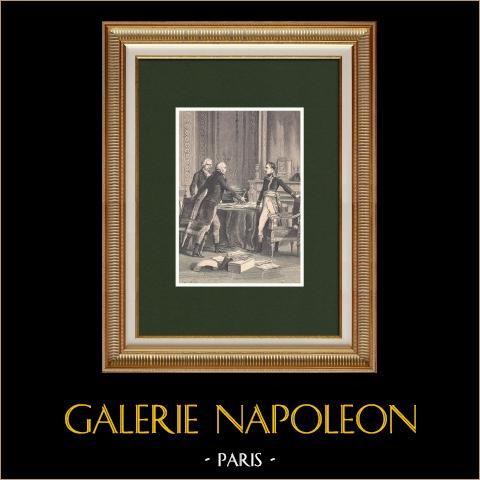 Online sale of a collection of 349 wood engravings